The music of SWW includes different styles of music. You'll find on each album and on stage "straight ahead" songs, but also songs for to think about.  In the center of all is rock. Influences are:

Subsequent albums were produced by the band SOUTH-WEST-WIND between 2003 and 2020.

a kind of magic.

No matter if it's something of rhythm, a special riff, a melody line, a great sound of instruments or what ever. Each song has to have something like magic.  Then songs are produced until the end. And finally, it is your personal taste in music that determines what is played. So enjoy the songs of the band. 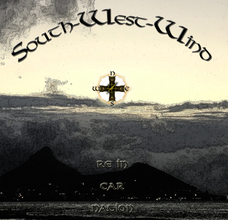 Re In Car Nation(on demand and as download in net)

The album was named so, because it is a successor album to the album "Masquerade". It contains songs from the years 2012 to 2019. The sung titles were mostly completed and finalized in 2018. Overall, the album has 14 titles, 2  instrumentals, It represents songs after the album "Masquerade" and therefore you could say it is the following album after "Masquerade". Also with the post-production in 2018 and -19, The last song is a coming down to silence.

Re In Car Nation 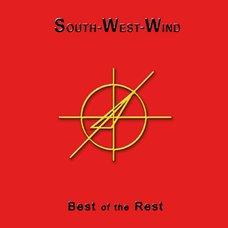 Best of the Rest (on demand)

This album contains songs from the years 2009 to 2012. The sung titles were mostly completed and finalized in 2018. Overall, the album has 14 titles, some instrumental, some sung. It represents songs between the albums "Paradise Road", "Masquerade" and "Silent Ocean". With the post-production in 2018, however, also flowed in current sounds and ideas.

BEST of the REST 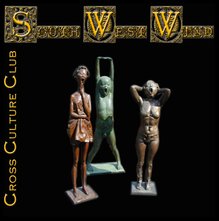 CROSS CULTURE CLUB is a collection of ethnical songs, created between 2006 und 2018. Influences of different cultures across the world are in worked in the songs. There are african, arabian, asian and european elements inside the single songs. It is no album of the band which you could expect normally, because there are no rocksongs. This album is'nt already listet on internetsides for music download. Just available here.

CROSS CULTURE CLUB created and produced between 2006 and 2018 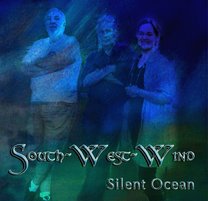 Silent Ocean (on demand and as download in net)

SILENT OCEAN was a self made challenge to produce an instrumental album. Everyone nows, without vocals it's much more difficult to create instrumental interesting songs. This album includes very different songs, from easy going to Progrock songs, a wide range, but always there's an element of guitar within the songs. As an bonus track you find on the end of the album a reproduced song, called "I Don't know Why". This bonus track is the only one song with vocals. Released 2014 by SOUTH-WEST-MUSIC, John Abius 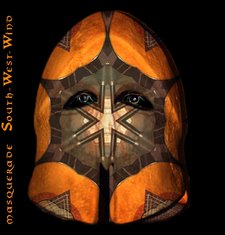 MASQUERADE was the second album of the Band. The intension was to make more rock songs on the album. So the band left more an more the influences of folkrock and went to rock until progressiv rock. Also you'll find on the album emotional ballades. Released 2010 by SOUTH-WEST-MUSIC, John Abius. 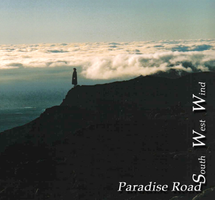 PARADISE ROAD is a street in Cape Town, Southafrica. The first album of the band includes many impressions of the atmosphare of the Western Cape, down on the top of Southafrica. A really nice and magical region on the planet. Easy going songs are in change to heavy rock songs and also often folk rock songs. Released 2006 by SOUTH-WEST-MUSIC, John Abius 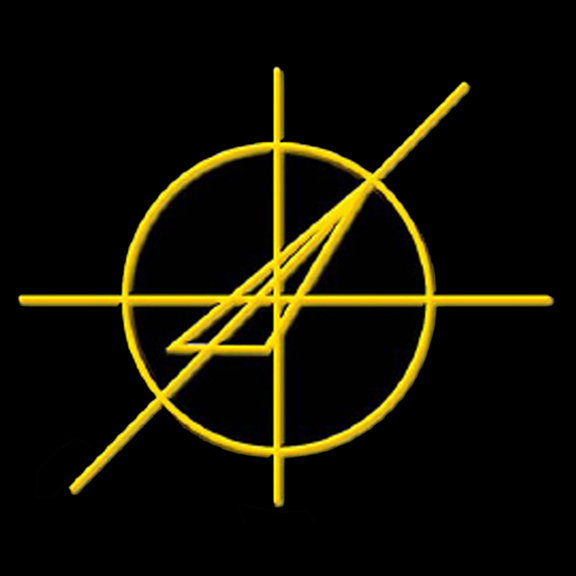 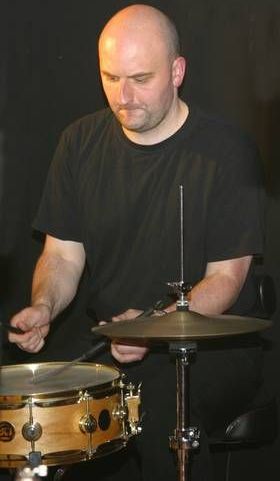 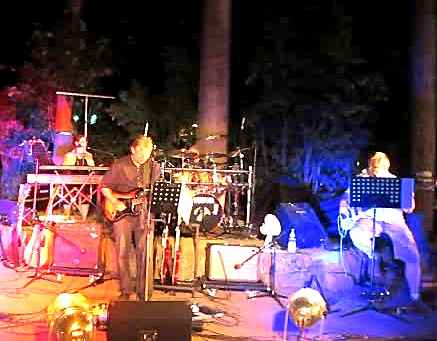 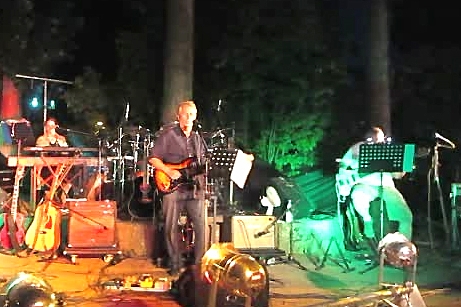 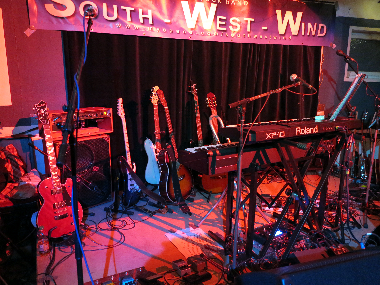 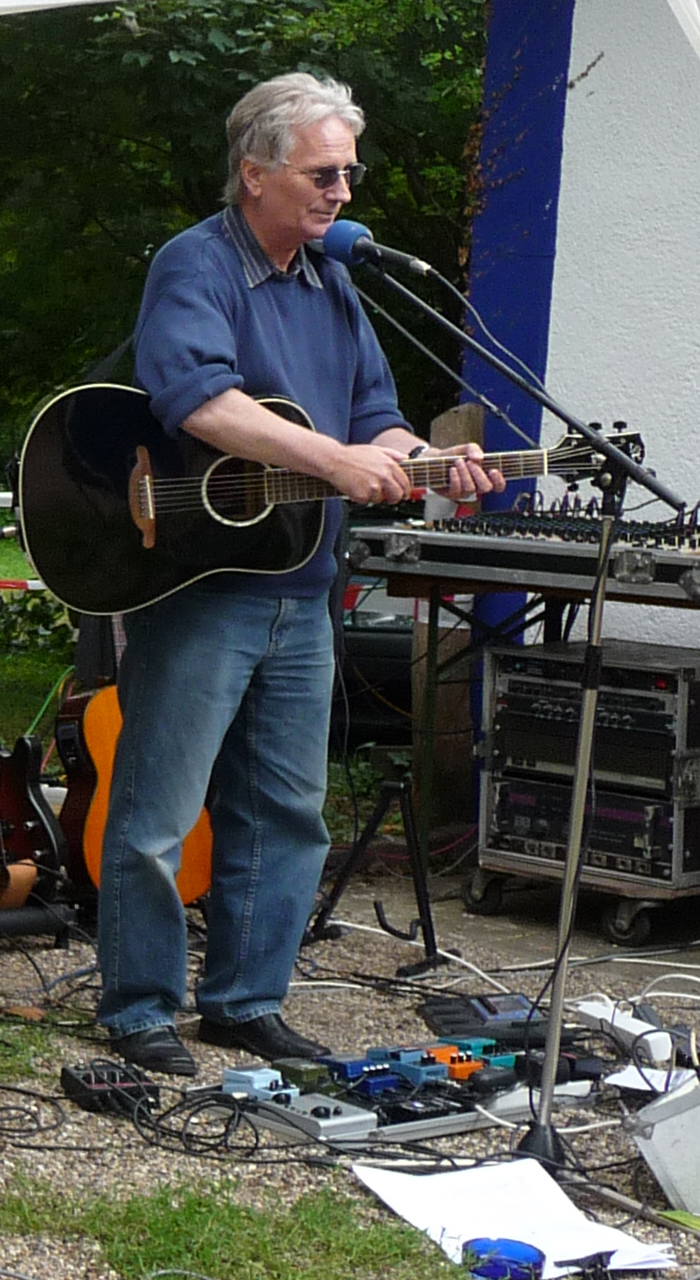 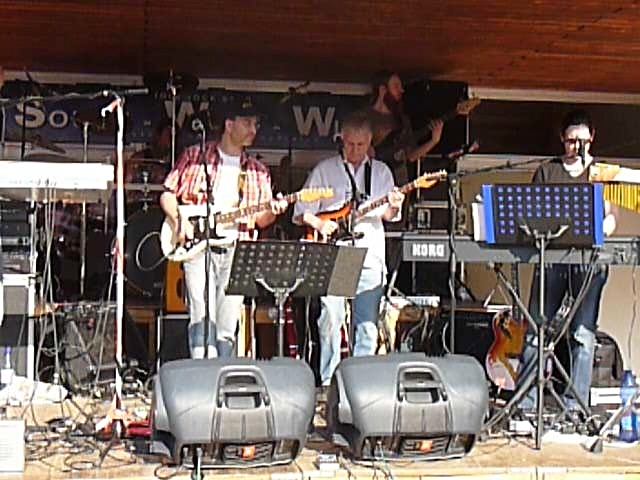 SWW on stage in Rockenhausen 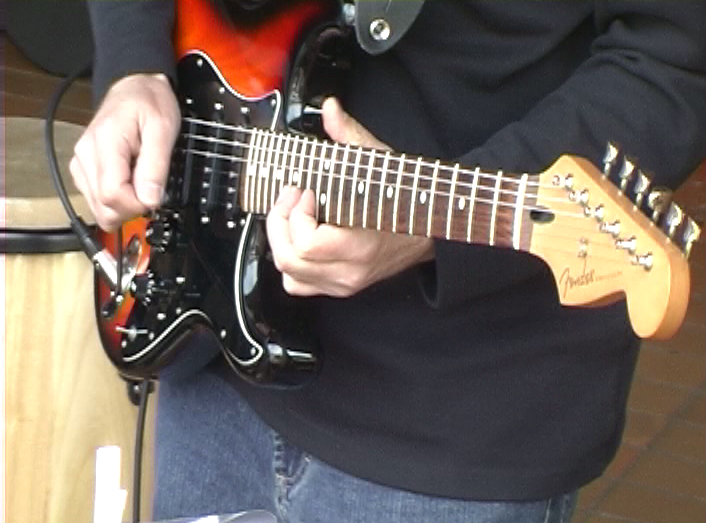 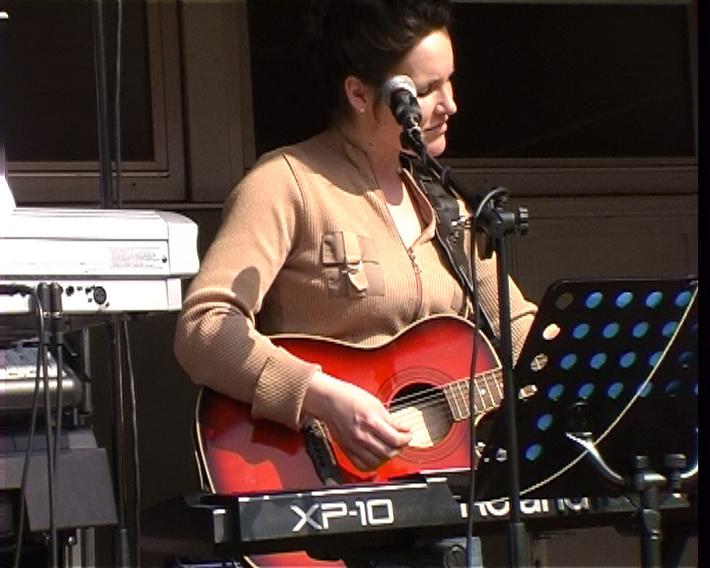 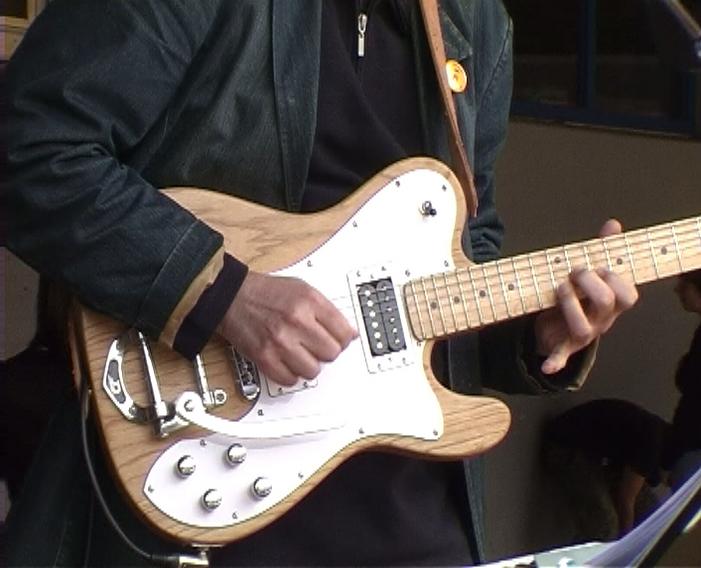 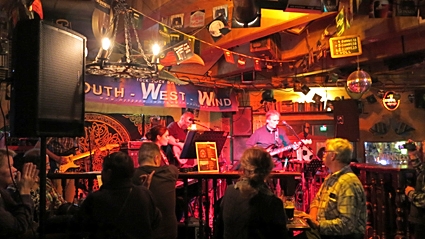 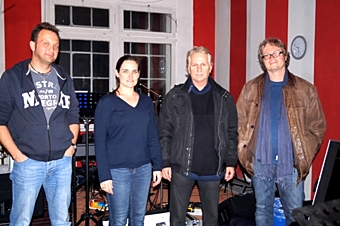 Slideshow at the bottom

The band is preparing their new stage programm.

Several gigs will be expecting at the  in 2019.